I am a reporter focused on the environment and EU politics.
I currently work as as a freelancer for ANSA, Forbes.com, The Beam Magazine and the European data journalist network EDJNet, while I edit Headquarters.

My coverage of COP24 and COP25 appeared in several outlets in both English and Italian. For more than two years I have been writing about climate change, from a variety of angles. Some of the issues I have covered include the science behind air and water pollution, the link between COVID-19 and ecosystem degradation, the European Green Deal, sustainable building renovation and countries' steps towards renewable energy.

As Property Week’s data journalist, I handled market analysis, visualisations and investigations. I produced thoroughly researched articles and infographics on sustainability and environmental issues such as energy regulations, the use of technology across the industry, the risks posed by contamination or floods.
My previous reporting of migration and politics appeared on various outlets, including Deutsche Welle, Al Jazeera, Euronews, Open Migration and SciDev.Net.

I completed my education across Italy, Germany and the UK. I studied History and Anthropology in Genoa, got my first MA in Political Science after a period spent at Potsdam University, then my second MA in Science Journalism at City University of London. 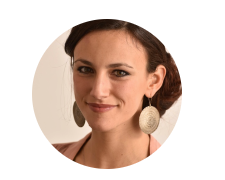 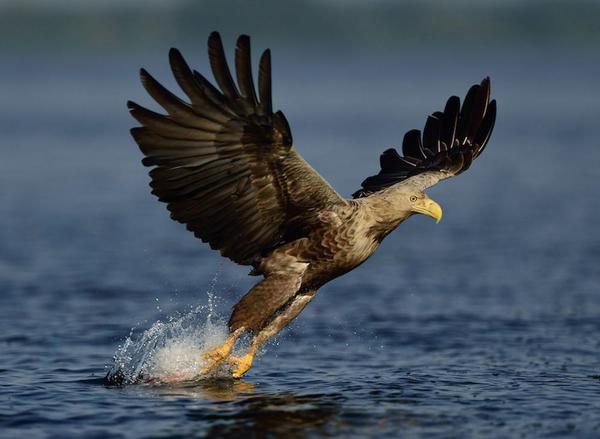 Pictures of clean Venice canals, dolphins in Cagliari and swans in Milan were all around the internet last week and - many argued - were signs of nature healing itself when people are not around. While air is undoubtedly less polluted because of a drop in greenhouse gases’ emissions, the impact of self-isolation on the environment is less than thought.
The Beam Magazine • 2nd June 2020

For a bolder climate action: women go to the Antarctic

In her novel Sur, the author Ursula K. Le Guin imagines an expedition to the South Pole by a group of South American women. The subtitle specifies that it’s A Summary Report of the Yelcho Expedition to the Antarctic, 1909–1910, written to be kept in a trunk in the attic and be found by the narrator’s grandchildren - just like an old buccaneer’s diary. Le Guin used her works of speculative fiction to ironically criticise and then undo both misogyny and colonialism. The nine women of Sur destroy the entire masculinity of explorations when they secretly arrive at the Pole before the official discovery by Roald Amundsend and refuse to leave behind a remark of their success. The narrator recalls she was glad “for some man longing to be first might come some day, and find it, and know then what a fool he had been, and break his heart.” 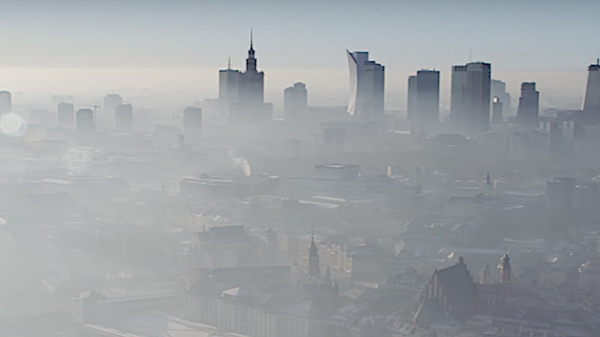 Health and pollution: cleaner air is still killing too many

The latest European Environment Agency report shows air is getting cleaner in Europe, but persistent pollution, especially in cities, still damages people’s health and the economy. Europeans living in cities are exposed to excessive air pollution levels, with negative consequences on their health and the entire economy, according to the European Environment Agency’s (EEA) ‘Air quality in Europe’ 2019 report. The new analysis shows that exposure to air pollution caused more than 370,000 premature deaths in the EU in 2016. 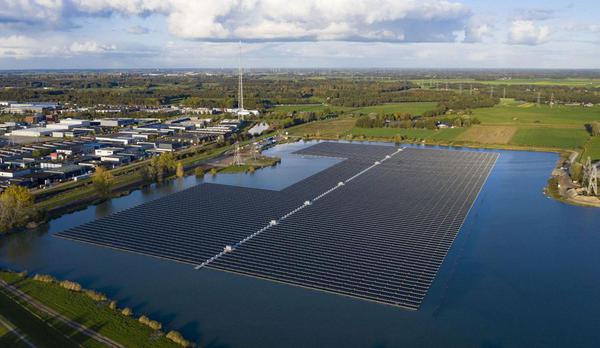 A New Floating Solar Farm Shows That Renewables Can Be Easy

The Sekdoorn floating solar farm in the Netherlands is completed after a record six weeks of work. This is the fastest construction speed ever for the German company specialized in the renewables sector BayWa r.e., who worked together with its Dutch partner GroenLeven to build the power plant. 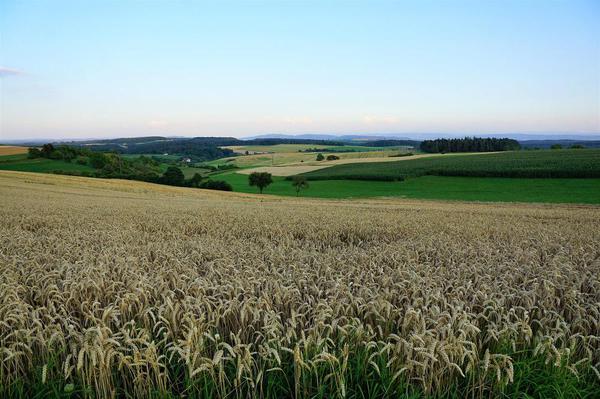 Land use puts huge pressure on Earth’s resources. Here’s what needs to change

Deforestation, intensive agriculture and rising urbanisation are all putting intense pressure on the Earth’s natural resources and resilience to climate change. But how exactly does the way we use land need to change if we are to take care of the planet and provide enough food and resources to sustain a growing population? I asked six experts in land use for their thoughts on priorities for the future. 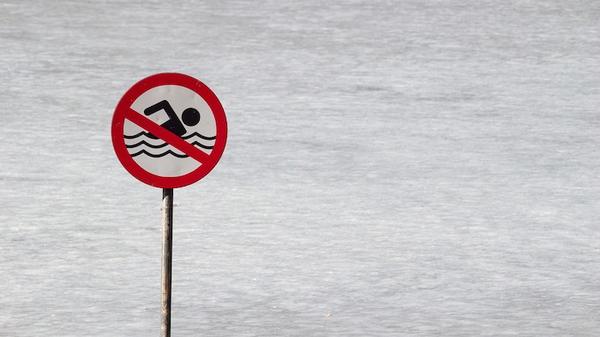 Bathing waters quality: most European beaches and lakes meet the highest standards but are still in danger

The latest European Environment Agency report confirms that bathing waters in Europe are of high quality, although pollution and climate change are threatening the results obtained over 50 years. The EEA said most Europeans enjoy excellent bathing-water quality, but more work is needed to achieve even healthier seas, lakes and rivers. 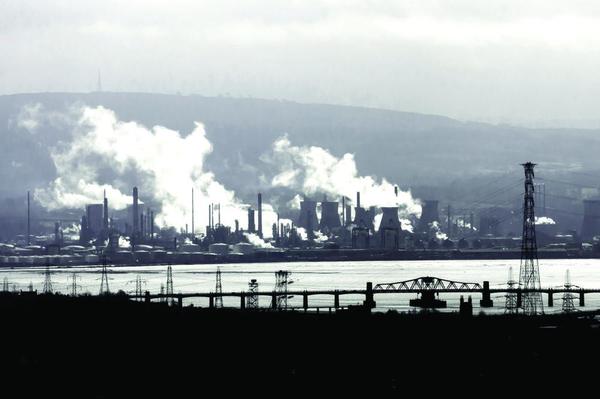 In its heyday, Avenue Coking Works in Chesterfield was producing around three million pounds of coke and 27 million cubic feet of gas per day. When the 98 ha industrial plant closed in 1992 after 36 years in operation, the legacy it left behind was one of the most polluted pieces of land in Europe. My investigation for Property Week. 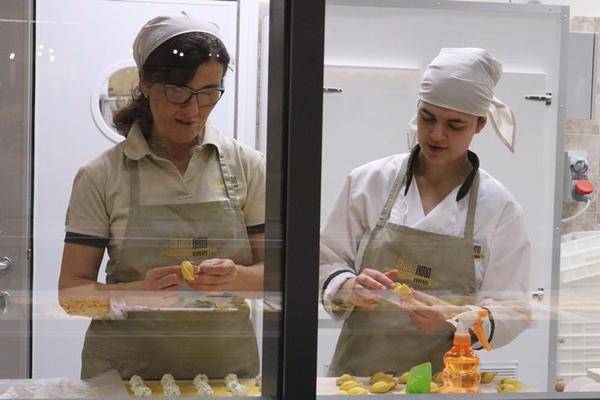 Fico Eataly World: welcome to the Disneyland of food

On the outskirts of the northern Italian city of Bologna is a massive, futuristic, grey building. At first glance there is nothing unusual about the building, which sits in the middle of a suburban area awash with supermarkets, wholesalers and warehouses. Then you spot the menagerie of around 200 animals – cows, pigs, sheep and chickens – grazing in pens labelled with the breeds’ different characteristics. I visited Bologna's Fico Eataly and interviewed the people affected by the “gentrification through food” it contributes to. 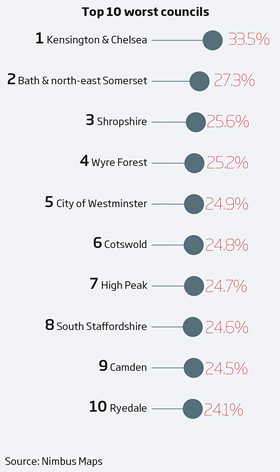 One in five commercial properties set to fail MEES regulations

With less than three months to go before the new Minimum Energy Efficiency Standards (MEES) come into force, almost one in five commercial properties in England and Wales are below the minimum ‘E’ rating required, reveals exclusive analysis by Nimbus Maps.

The rising tide of flood risk

Despite the huge costs incurred after the storms of the past decade, building in flood-risk areas is on the rise. The question is: why, when most experts agree that the number of severe weather incidents is only likely to increase as a result of climate change?
Close ✕